In celebration of its 65th year in business, Owensboro Living sat down with owner Terry Woodward to see what Wax Works is doing these days.

Many of us remember the old Disc Jockey record store in the mall and the old Wax Works record store where Legends is now. When Disc Jockey was at its prime, it grew to 230 stores in 37 states and was the fifth largest music retail chain in the country. As trends started changing, Woodward sold Disc Jockey to Trans World Entertainment in 2000.

Changing with the times is what Wax Works has always done since it began in 1949, when Terry’s father Leroy borrowed $2,000 to open a record store in Owensboro. From 78 records and 8-tracks to CDs; from video cassettes to today’s Blu-Rays; Wax Works has always been on the cutting edge of music and video.

But what do they actually do today? We drive past the Wax Works building by the blue bridge all the time. But how many of us know what Wax Works is really all about?

The whole story of how Wax Works has reinvented itself over the past eight years is pretty fascinating. According to Terry Woodward, it all started with an interesting phone call. A guy in Ohio wanted to talk with Terry about licensing DVDs of NCAA football bowl games and final four basketball games. The two struck a deal that eventually got Wax Work’s foot in door of the sports world. That introduction to licensing and distributing sports DVDs lead to a deal with Fox Sports for BCS bowl games.

Long story short, Wax Works made the cut of four finalist bids. The others included A&E and Warner Brothers. “What I knew was that all of those competitors were going to have to use us for distribution anyway because we already had all the channels in place,” Woodward said. When FoxSports execs flew Woodward to meet with them in Las Vegas, he knew something was up. “When we got out there, they explained that the reason they flew us out was to award us the contract.”

That deal was like striking gold. Wax Works became known for college sports distribution with accounts at WalMart, college bookstores, and growing online sales. NASCAR Films were next. Eventually, ESPN came calling for help distributing an X-Games DVD. So when ESPN came up with the idea for 30 for 30, Wax Works was asked to submit a bid.

“When we were filling out the bid for the ESPN contract, there was a line to write a guarantee,” Woodward explained, setting up the punchline perfectly. “So I wrote in ‘I guarantee Wax Works will sell more DVDs than anybody.’”

Another long story short, ESPN flew Woodward to Aspen Colorado to the X-Games to award him the contract. They told Terry, “We enjoy doing business with you. We trust you. And we think you will sell more than anybody else. Congratulations.” The icing on that cake was they signed a five year deal for 30 for 30, instead of the typical one or three.

And with that, a whole new world of opportunity opened up for Wax Works. Since then the DVD distribution arm of Wax Works business has snowballed. Today there are 5 computer stations in the warehouse designated to filling DVD orders for Walmart.com, shipping about 35% of their orders.

Wax Works is the exclusive distributor for Hallmark Channel movies in their stores, PBS Films, BassMasters DVDs, and lots more. They also run the online store for QVC and Staples.com. 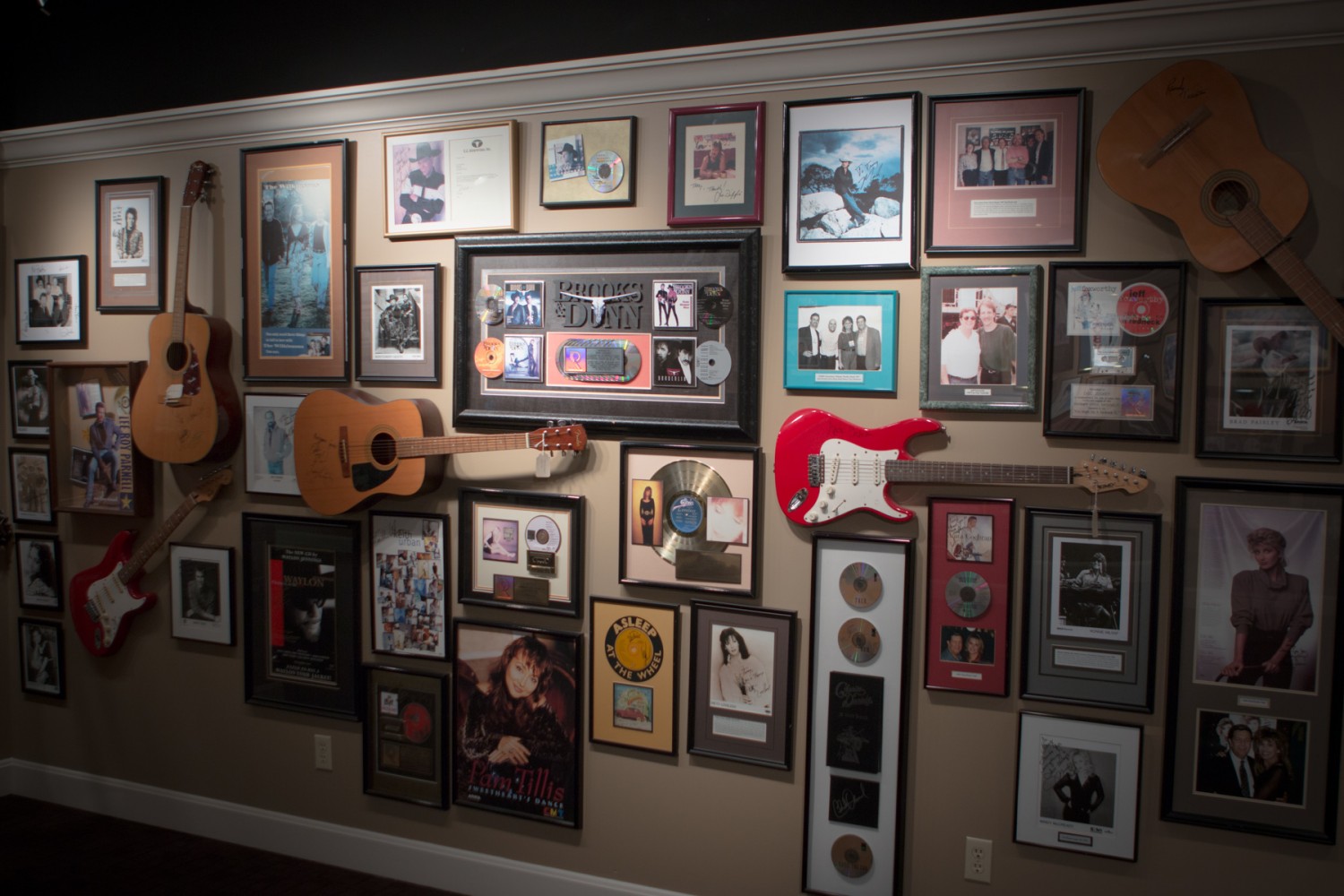 That PBS deal, by the way, is how Wax Works is getting into the toy distribution business. “We always try to stay ahead of the curve,” Woodward said. “We classify ourselves as a distributor, but it doesn’t necessarily have to be DVDs. PBS came out with a children’s line, and we were named their national distributor for their toys.” Their first account was to Whole Foods.

Wax works also recently acquired the digital rights to the NBA on Hulu, iTunes, and Amazon. In the future, they expect to acquire more digital rights.

So to answer the original question, there is quite a bit happening at that big warehouse downtown. With the DVD market changing toward digital, it seems Wax Works is again ahead of the curve.