A reception will be held in their honor on October 28, 2016, beginning at 5:00 p.m. in the Apollo High School library. Immediately following the reception, an award presentation will be held before the Apollo/Daviess County football game on the football field. The reception is free of charge and the public is invited. Reservations for the reception may be made by calling the Foundation at (270) 231-5583 or emailing [email protected].

Ms. Risley will be speaking to Apollo High School seniors at 9:30 a.m. on October 28, 2016. She will be discussing the educational path that led to careers with the Secret Service, where she reached the position of Assistant Director for the Office of Administration and member of the Director’s executive staff, and the United States Agency for International Development Office of Inspector General, where she served as Assistant Inspector General for Investigations. The public is invited to attend Ms. Risley’s presentation. Photo ID is required to check-in at the school office.

Colonel Cook will be speaking to Daviess County High School seniors at 1:00 p.m. on October 28, 2016. He will be discussing his educational background and life choices that led to combining his respect for the law with his desire to serve his country through the military. Colonel Cook has served domestically and overseas and is currently serving as the Army Court-Martial Judge for Fort Leavenworth (Kansas) and Fort Leonard Wood (Missouri). The public is invited to attend Colonel Cook’s presentation. Photo ID is required to check-in at the school office. 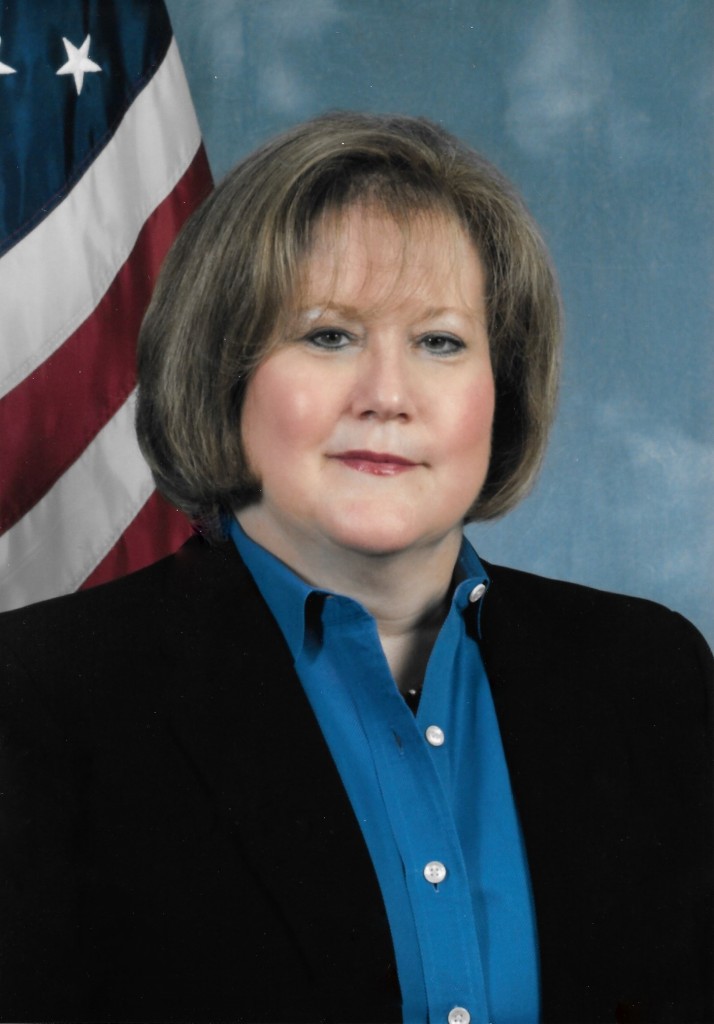 Lisa Risley, a 1977 graduate, will be the honoree from Apollo High School. Ms. Risley is a graduate of the Federal Law Enforcement Training Center in Brunswick, Georgia, and the United States Secret Service Training Academy in Beltsville, Maryland.  She holds a Bachelor of Science degree from Murray State University with a double major in Psychology and Sociology.

Ms. Risley has worked for the United States Government for more than 33 years, with over 31 years as a federal law enforcement officer. Lisa is the daughter of Donna Risley and the late Theodore Risley. 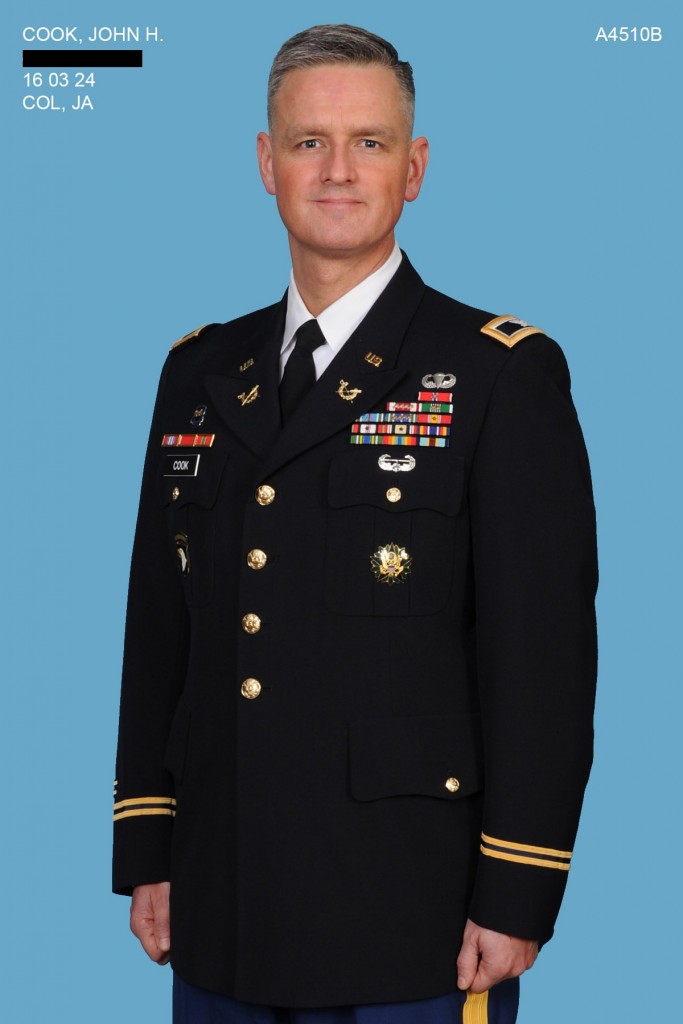 Colonel J. Harper Cook, a 1989 graduate, will be the honoree from Daviess County High School.  Colonel Cook is a graduate of the Army Engineer and Judge Advocate General Corps Basic Courses, the Judge Advocate General Corps Graduate Course, and the Command and General Staff College.  He holds a Masters in Military Law from the U.S. Army Judge Advocate Legal Center and School and a law degree from the University of South Carolina School of Law.  He is admitted to practice in South Carolina, the District of Columbia, and before the United States Supreme Court. Colonel Cook was commissioned as an Army Engineer Officer upon graduation from Rhodes College, Memphis, in 1993 with a Bachelors of Arts in International Studies.