The Brescia University Track & Field/Cross Country team has partnered with St. Joseph and Paul Parish of Owensboro to collect shoes for members of Saint Joseph Church in La Loma (Lalomas), Haiti. The shoe drive begins on March 28 and ends on April 15, 2016.

“I think as athletes and coaches it is important to give back. We sometimes take for granted all that we have and by doing the smallest of things, such as collecting old shoes, we can help those individuals in need,” stated Erin Gale, Brescia University Head Men’s and Women’s Track & Field/Cross Country Coach. “I also thought this would be a great cause for us to get involved in because as a running team, we can go through almost 3 pairs of shoes a year so I know that we will have a great number in the collection bins.”

Any new or used shoes in wearable, clean condition for men, women and children are needed, including boots, high heels, sandals, and flip-flops.

Donations of cash are also accepted to help cover shipping costs which typically amount to approximately $3,000. These can be turned in at St. Joseph and Paul Parish. 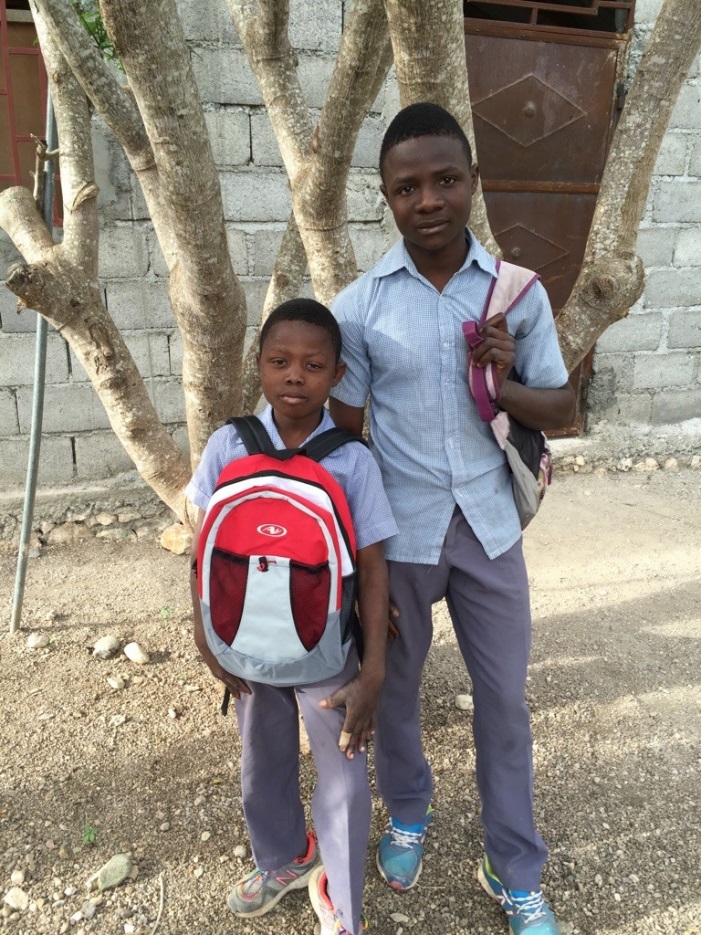 La Loma is a small village in the mountains of Northern Haiti with a population that consist of mostly subsistence farmers and underprivileged families. Because of this, they do not have access to fundamental necessities. There is currently no industry in the area, including manufacturing and retail, and there are no job opportunities for these villagers. The members of the village utilize a barter system to obtain food and clothing. There is a large population of children in La Loma and the national average life expectancy is 55 years.