The Alma Randolph Charitable Foundation announced that Danny Glover will be in Owensboro, Kentucky on Saturday, Sept. 17, 2016, to be the Keynote Speaker for their fall fundraising event at the Owensboro Convention Center, 501 West Second Street, Owensboro, Ky 42301.

The title sponsor for the event is the foundation’s longtime supporter, Owensboro Grain.

[Original Post]
Tickets for the Alma Charitable Foundation’s “An Evening with Danny Glover” fundraiser are now on sale at owensborotickets.com.

The event will be held Saturday, September 17, 2016, at the Owensboro Convention Center. 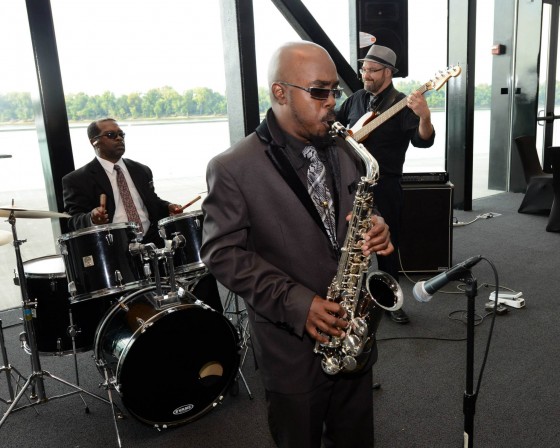 Doors open at 4:30. A reception catered by Moonlite BBQ will be held from 5 – 6:30 p.m., and Glover will make an appearance at the reception prior to show. Music will be provided by the B-Rich Jazz Band.

Doors to the Expo Hall open at 6 p.m.. Glover’s speech at 7 p.m. will focus on issues pertaining to poverty.  He will entertain questions from the audience following his speech.

Entertainment will also be provided by Owensboro Dance Theater and Alma Randolph.

The following tickets are only available at owensborotickets.com.

Platinum & Gold tickets can be purchased from the foundation by calling (270) 852-6559 or via email at [email protected].

Danny Glover has been a commanding presence on screen, stage and television for more than 25 years.  As an actor, his film credits range from the blockbuster “Lethal Weapon” franchise to smaller independent features, some of which Glover also produced. Currently, he is working with the “Criminal Minds” TV series in a guest appearance for this season. At the same time, he has also gained respect for his emphasis on advocacy for economic justice, focusing on issues of poverty, disease, and economic development.

“After reading about the wonderful work the Alma Randolph Charitable Foundation is doing in Owensboro, Kentucky, it was not a difficult decision for me to agree to accept the invitation to be the Keynote Speaker for their fundraising event,” Glover said in a press release.

Over the past 22 years, the Alma Randolph Charitable Foundation has hosted fundraising events designed to draw people from all social, racial, religious and political affiliations. This event will bring a very diverse group of individuals together in our beautiful Owensboro Convention Center for a common cause. The ARCF has clothed 15,130 children and our net proceeds exceed $1,152,593.