The Owensboro Police Department is attempting to locate runaway juvenile, Amarrie Malone, 16, and is asking for the public’s help. 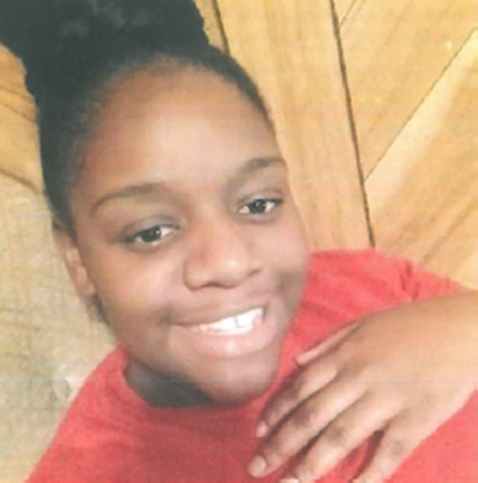 The juvenile was last seen by her family on Saturday, April 23 at approximately 2 p.m. after she was dropped off at a friend’s residence in the 700 block of Ashland Avenue. Detectives believe that Malone is with that friend and possibly in Louisville, KY. 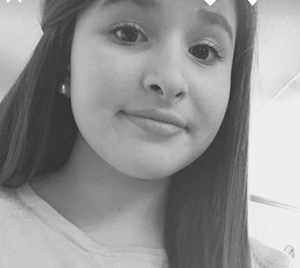 The Daviess County Sheriff’s Office is currently working a missing person case involving the juvenile who resides at the Ashland Avenue residence. The two are believed to be together in the Louisville area.

If anyone has information on the whereabouts of Carlie Ritter, call the Daviess County Sheriff’s Office at (270) 685-8444.

Parents' Guide to the Bar-B-Q Fest