In a ceremony that was moved indoors because of heavy rain, Swedish Match broke ground on its new research and development facility this afternoon.

The Swedish company, established in 1904, produces tobacco products including moist snuff, cigars, and chewing tobacco. The company operates in six countries, sells products in more than 100 countries, and employs over 4,400 people. The Owensboro facilities employ a workforce of 340.

The expansion of the Owensboro plant will add eight employees to the research and development department. The primary focus of the new facility will be microbiology with a concentration on fermentation. The extension will increase the company’s ability to create new products in Daviess County while ensuring pre-marketing approval by the FDA.

Daviess County Judge-Executive Al Mattingly is thankful for Swedish Match’s continuous investment in the community. “The jobs expected to be created as a result of this investment are highly desired by most communities, so we are fortunate to have been chosen as their location,” Judge Mattingly said.

Tommy Thompson, Kentucky State Representative, said that Swedish Match’s decision to expand in Owensboro, is a “testimony to the quality of the product and the work force employed here.”   While discussing economic development, he added, “With this investment in the future of the plant and the community, Swedish Match continues to move Kentucky forward economically.”

During the ceremony, Deputy Commissioner John Bevington said, “By providing Owensboro with highly coveted research and development jobs, Swedish Match has put Kentucky at the forefront of innovation.”

“It is a very exciting day for me!” said Thord Hassler, Vice President of Swedish Match’s Research and Developing. Hassler explained that Swedish Match is the leading European snus supplier and a key supplier of similar moist snuff products in America. “Swedish Match completed a R&D center in Götenborg, Sweden, three or four years ago, and it has proven to be a worthy investment,” said Hassler. The company believes that the expansion at the Owensboro location will prove to be a similar worthwhile investment. 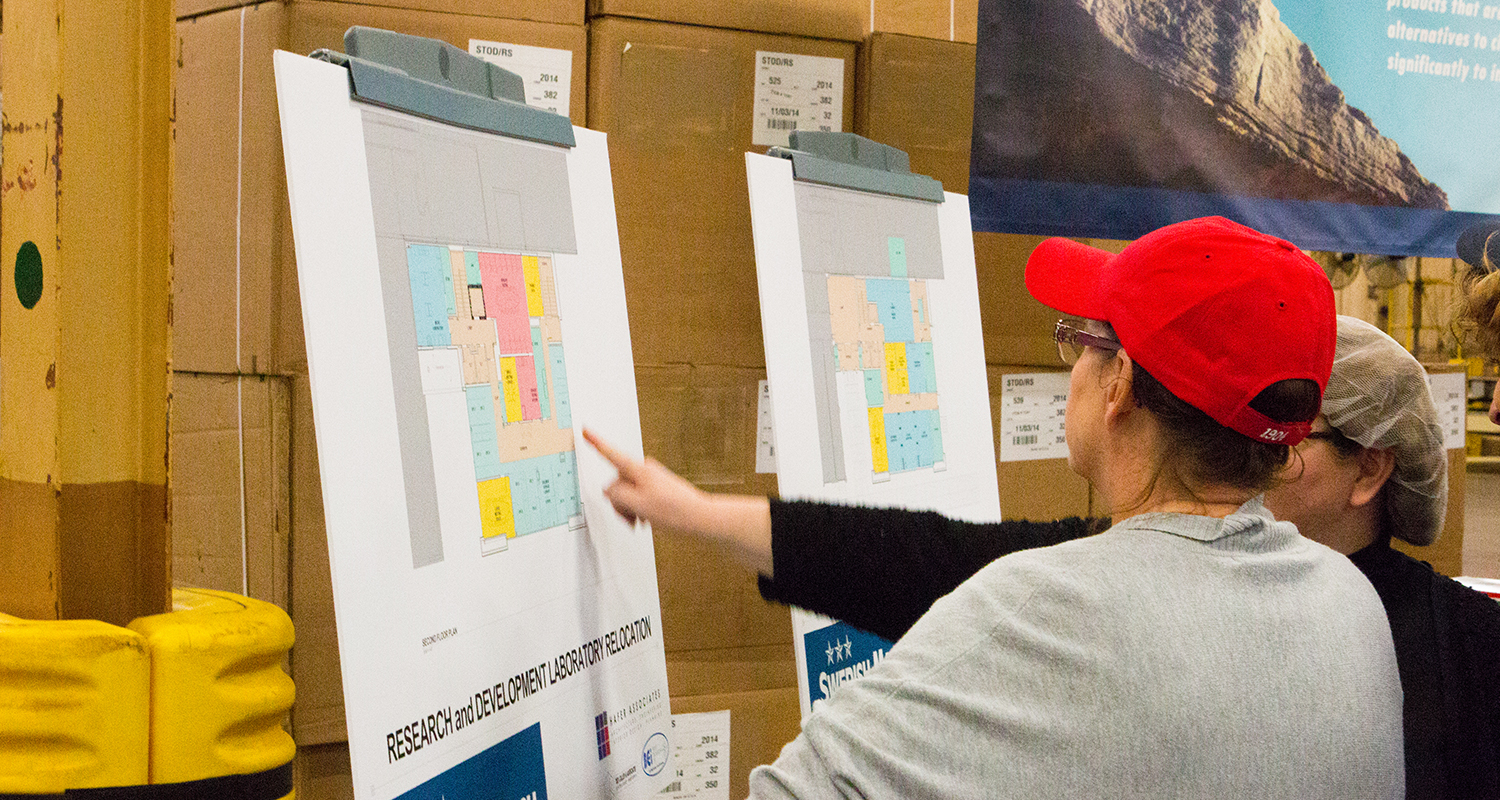 Senior Vice President Lars Olof Löfman concluded the ceremony by emphasizing the importance of research and development. “R&D is as important as water is to the shipping industry,” Löfman said. In his closing remarks, Löfman also added that this investment is “a token to our commitment to an industry and world without cigarettes.”

Swedish Match expects to complete the expansion in May and open the facility by early June.