Owensboro Police have announced that the two juveniles missing since Oct. 30 from Owensboro have been found safe and in good health in Henderson. They were located by the Henderson Police Department.

The Owensboro Police Department is searching for two juvenile siblings that have been reported missing and we are asking for the public’s help. On Thursday, October 30, 2014, at approximately 8:40 p.m., a missing person’s investigation was opened after a brother and sister left a residence in the 1300 block of W. 3rd Street. Female, Breanna Rauch and male, Ethan Rauch have had contact with family members, however, their location remains unknown. The investigation leads detectives to believe the siblings are possibly headed to Henderson, Kentucky or Indianapolis, Indiana. 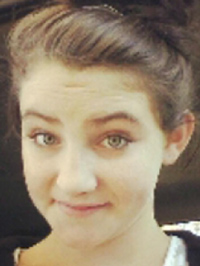 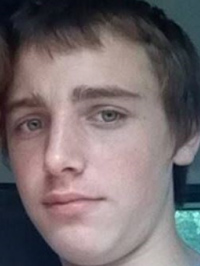