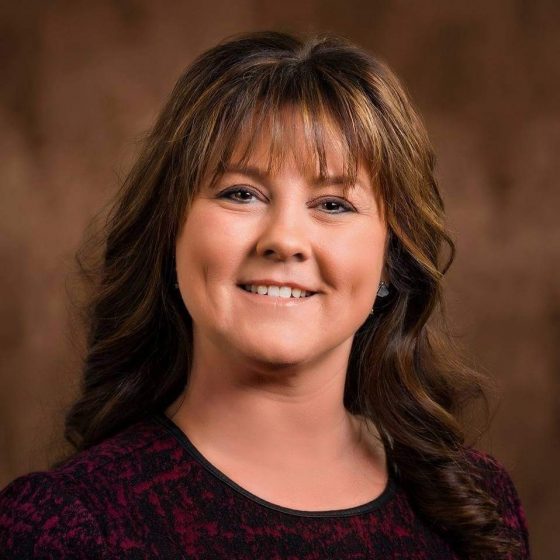 Teresa Thomas is a six-year volunteer for Friday After 5 serving in a variety of roles including the 2016
Chairman.  Teresa is currently the Executive Director of the Hines Center.

“Teresa has been a community activist for many years,” said Brandon Gentry, Board Chair.  “Her expertise in planning and organizing events for the Hines Center makes her uniquely qualified to head Owensboro’s summer long event.”

New board members announced include:

Paula Vuksinic, a past Friday After 5 Street Fair Theme Chair who added special events for the festival including the Friday After 5k.  Paula is an Outpatient Coding Specialist at Ohio County Hospital.

Katie Keller, who is currently the “Party on the Pier” entertainment producer and has been with Friday After 5 for four years.  Katie is the Marketing Director for the International Bluegrass Music Museum.

Starling Lambert, the Street Fair Producer for Friday After 5. He has more than five years of volunteering on behalf of the festival. Starling is the Mail Specialist at Owensboro Health and serves on several boards and committees at the hospital.

Dan Cooper, a volunteer for more than five years including Patio Stage Manager Special Events coordinator.  Dan has been retired after serving 37 years as a boilermaker.

Chad Day, a six-year volunteer in charge of the Free Foto Booth who will serve as this year’s Chair.  Chad is President at Triple Crown Realty Group and is the owner of “Have a Nice Day Entertainment”.

Erica Pedley, who is the Event Coordinator for the City of Owensboro.  She’s a 2010 graduate of Owensboro Catholic High School and 2013 graduate of the University of Kentucky.

Friday After 5 is Owensboro’s summer-long free music festival.  The event began twenty years ago in the courtyard of then four-year-old RiverPark Center.  The festival has grown to include five venues of entertainment including the RPC patio, courtyard, Cannon Hall, the “Overlook,” and the Owensboro Convention Center’s “Pier” as well as the street festival.

The festival has won the “Platinum Reader’s Choice Award for Community Event,” and “Top 10 Summer Events in Kentucky”.

All events are free.  For more information, you may access FridayAfter5.com or contact them at [email protected].

Be My BowWowentine Portrait Event for SparKY