Meet and greet receptions with each finalist planned for next week.

The Daviess County Public Schools met on Thursday, March 9, to review applications for the position of DCPS Superintendent and recommendations of the Superintendent Search Screening Committee. The Board has announced three finalists for this position, which will become available on July 1, 2017, upon the retirement of current superintendent Owens Saylor.

A series of “Meet and Greet” public receptions are planned from 4 to 5 p.m. Monday through Wednesday, March 13-15, at the DCPS Central Office, 1622 Southeastern Parkway. Parents, families, members of the community and district/school staff are invited to attend. Light refreshments will be served.

Parents, families, members of the community and district/school staff are invited to attend. Light refreshments will be served.

The finalists will also tour the district and community prior to the reception. The visits will conclude with interviews with the Board of Education.

The schedule is as follows: 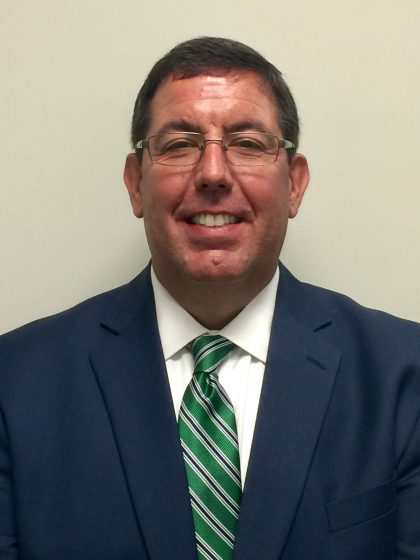 Casey Allen is the superintendent of Ballard County Public Schools, where his responsibilities include evaluating and mentoring school leaders in a district with 1,200 students and 230 staff members, and managing a budget of approximately $14 million. Under his leadership, the Ballard County school district was named a 2016 District of Distinction and was awarded the 2015 PEAK Award (Public Education Achieves in Kentucky) from the Kentucky School Boards Association for enhancing student achievement. Before assuming his current role, Allen served Ballard County Schools as instructional supervisor from 2010-2012 and as a middle school principal from 2003-2010. He began his career in education in 1998 as a social studies teacher at Paducah Tilghman High School, then taught language arts from 1999 to 2003 at Paducah Middle School and Heath High School. He earned a bachelor of arts degree in English from the University of Kentucky and received his teaching certification, school administration and Rank I from Murray State University, where he is working toward a doctor of education degree, with an anticipated completion date of December 2017. 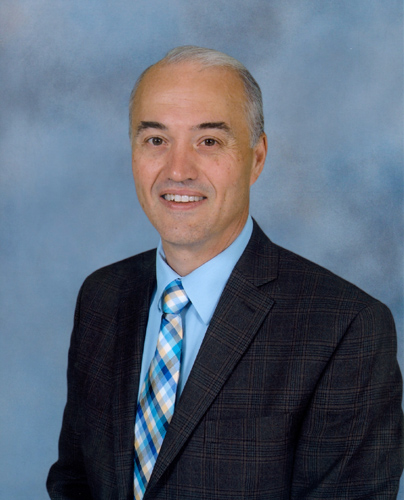 Travis Hamby is the superintendent of Trigg County Public Schools, where his responsibilities include developing strategic priorities and action plans and providing oversight and management of the school district of approximately 2,000 students and a staff of approximately 350, managing a budget of $24.7 million. Under his leadership, Trigg County has enrolled in the University of Kentucky’s Next Generation Leadership Academy. He has also led reform efforts that resulted in significant increases in student academic achievement and restructured the district’s reading program to implement core, supplemental and intervention programs. Prior to being named superintendent in Trigg County in 2010, Hamby served as the district’s assistant superintendent of operations and personnel. Before that, he was the principal at South Todd Elementary School in Todd County Public Schools, where he had previously served as assistant principal at Todd County Middle School. Hamby began his career in education as a mathematics teacher at Hopkins County Central High School in 1997. He earned his school administration/superintendent certification at Murray State University in 2004. Hamby also earned his school administration/principal certification and a bachelor of science degree in mathematics from MSU. 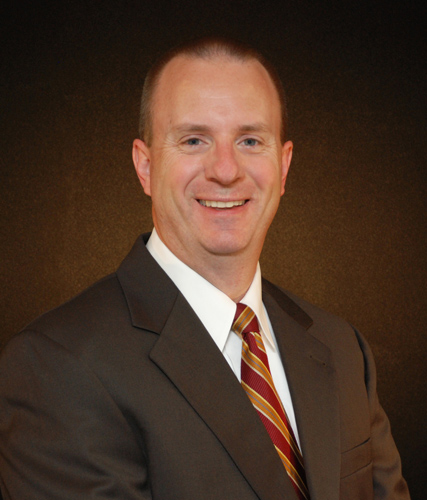 Matt Robbins is the current assistant superintendent for finance and operations at the Daviess County Public Schools district, overseeing a budget of $142.7 million in a district of 11,790 students and 2,300 staff members. His responsibilities have included hiring and mentoring key district-level directors, implementing the DCPS eLearning initiative and overseeing district facilities plans. Robbins has had direct involvement with the district’s Graduation 2010, Community Campus, Great Expectations and College-Career Readiness initiatives; and was responsible for the implementation of the School Safety and Healthy Schools Programs initiatives. Under his leadership, the district’s finance, facilities, food services and transportation departments have earned “exemplary” ratings from the Kentucky Department of Education. Robbins served as senior accountant at Riney, Hancock & Co. CPAs from 1993-96 before joining the Owensboro Public Schools district as assistant superintendent for finance and maintenance in 1997. Since joining DCPS, Robbins has served as accounting manager, business manager and director of finance, in addition to his current role. Robbins earned a master’s degree in education administration and superintendent endorsement from the University of Louisville in 2012. He also has a bachelor of science degree from the University of Kentucky.

The Board of Education reviewed the 17 applications received for the position of DCPS Superintendent before determining these finalists. “We appreciate all those who have demonstrated interest in our district and the hard work of our Screening Committee,” said Board chairman Mike Clark. “The Daviess County Public Schools district has an outstanding reputation for success and we are pleased at the quality of the candidates who applied for this position. We are looking forward to the interview process, giving us an opportunity to learn more about these individuals’ vision for the future, which we believe will guide our decision in selecting the next leader of our district.”

The DCPS Board of Education anticipates announcing the new superintendent at a special meeting at 4:30 p.m. Monday, March 20, at the DCPS Central Office. This meeting will be open to the public and everyone is invited to attend.