In her “Last Legacy,” Saint Angela Merici, founder of the Ursuline Sisters in 16th century Italy, offered this advice to her fledgling community: “If, according to times and circumstances, the need arises to make new rules or do something differently, do it prudently and with good advice.”

Embracing the signs of the times and making the changes needed – even when those changes are difficult – is a hallmark of the Ursuline Sisters of Mount Saint Joseph. So after much study and discussion, the Chapter of Affairs for the Ursuline Sisters decided on July 14, 2016, that the 46th Mount Saint Joseph Picnic on Sept. 11, 2016, will be the last in its present form.

The majority of the revenue from the picnic – which exists solely to support the needs of the retired Ursuline Sisters – now comes from the grand raffle tickets sold, and the Mount Saint Joseph Raffle will continue beyond this year as long as it remains a viable fundraising option. The $5 tickets offer the buyer the chance to win $10,000, $3,500, $1,000, $500, $250 or $100, plus a handmade quilt valued at $1,000.

During the 2010 Chapter of Affairs, it was decided to spend the ensuing six years to study the future of the picnic, which began in 1971. The Development Advisory Board and members of the Mission Advancement and Development offices for the Ursuline Sisters drafted the recommendation on the future of the picnic, and it was presented to the Chapter by Sister Amelia Stenger, who has served as director of Development since 2009. Sister Amelia was elected congregational leader for the Ursuline Sisters in December 2015, and took office July 17, 2016.

While the Mount Saint Joseph Picnic is a much-loved event by the thousands of people who attend from all across the Diocese of Owensboro and beyond, the challenges of continuing the picnic grew each year. Many of the picnic volunteers are advancing in age and the Ursuline Sisters are also at a point where many cannot continue to work on preparations and serve in booths on picnic day. Finding new volunteers to supplant those who have stepped down is a yearly concern. 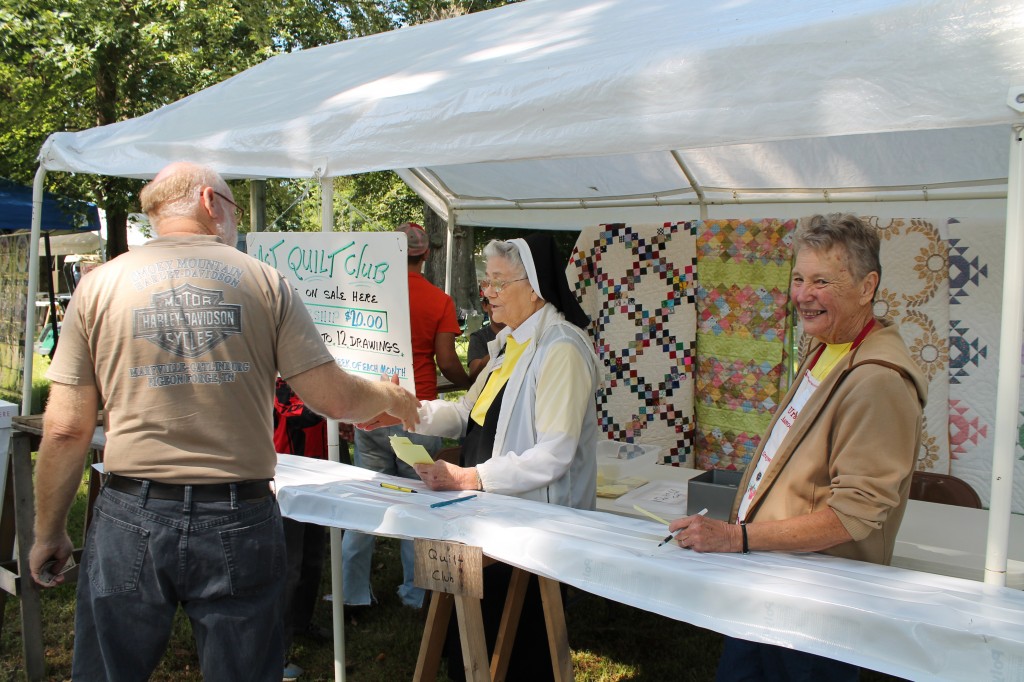 It is vital to continue raising revenue to support the retired Ursuline Sisters, who dedicated their lives to serving God as teachers, parish ministers and in other ministries with little salary and no retirement pay. Plans are underway to create new avenues for the many wonderful friends of the Ursuline Sisters to help continue to raise the money that the picnic will no longer provide.

The Ursuline Sisters wish to thank all their friends and supporters who have visited and volunteered at the picnic throughout the years. The Ursuline Sisters consider them companions on the journey and look forward to their continued support for years to come.

How GO FAME Could Help Your Workforce

Gone to the Dogs at Combest Pool Aug 7