by Taryn Norris
in Features
0
0

By now, you may have heard the buzz about the Daviess County High School Archery Team’s phenomenal rise to national recognition in their very first year as a team. Let’s take a closer look at the contributing factors to the team’s success.

The DCHS Panthers placed 1st or 2nd place at every regional competition they attended, and went on to secure two national titles in one month. In the indoor arena, they placed 3rd in the state and 2nd in the nation. Before November 2015, archers like Lane Wilson, a sixteen-year old junior, simply exercised their Hunger Games survival skills by hunting, or through competition as independent shooters. When the team first gathered, 84 DCHS students showed an interest in the newly-formed group. The final, nationally-recognized team was a solid crew of 37. 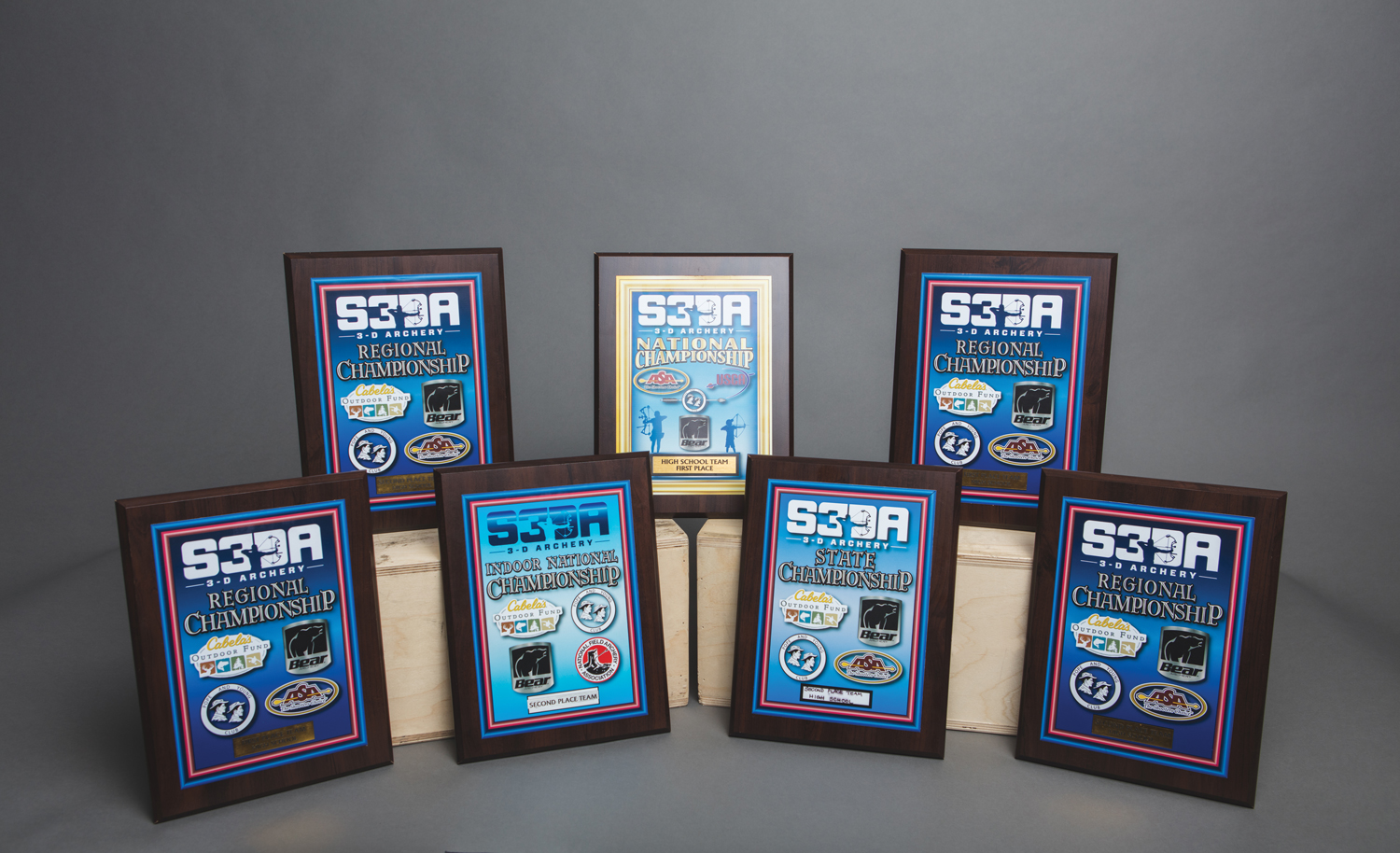 So how did such a newly formed team rise to the top so quickly? Head Coach Kristi Wilson attributes the success to the team’s self-motivated drive, respect for peers and coaches, and passion for shooting. “We don’t have to ask them to practice. They love to shoot!” Wilson said. Talent, skill, and determination contributed to the new team’s momentum, in addition to the two-hour practices the team holds twice a week. The growing archery program at College View Middle School can be thanked for giving the Panthers such a powerful start. Several archers, including Lane Wilson, became practiced in competitive shooting through similar teams. However, a few of the team members are brand new to the sport of archery, like fifteen year-old junior, Ashlyn Benson. She gave up her love of tumbling for archery, which is more relaxing and fun for her. Kristi Wilson explained that the new archers really blew the coaches out of the water with their natural talent.

Assistant Coach Lori Ann Redmon said that archery is a lifestyle for some; the kids go home and shoot all the time. Branson Edge, a fourteen year-old sophomore, loves archery because of each team member’s commitment to work and improve their skills. Sixteen year-old junior Johnathon Howe was influenced at a young age by his dad’s participation in competitive archery. Fourteen year-old freshman and daughter of coach Redmon, Kynsley Redmon’s interest in archery was piqued by the National Archery in School program when she was in elementary school at Southern Oaks, which led her to train with the new DCHS Panther team this season.

Howe says that “archery is 10% skill and 90% mental,” crediting the mental preparation and encouragement from his peers and coaches for the collective success. Head coach and husband to Kristi, Mike Wilson believes that concentration, focus, and dedication are the key elements that led to such impressive victories from the team.

Aside from the national recognition in both the indoor and outdoor arenas, talented archers can earn big money through scholarships. Howe and Benson saw the potential, and are motivated to do better so they can pay for their college. “It’s really cool to get money for college doing something you love!” Benson stated. Kristi Wilson reiterated that the practices, competitions, and scholarships are all just about the kids.

Kristi Wilson said that without the help of Chris Curtis, regional coordinator of Scholastic 3-D Archery, archery wouldn’t be here in Daviess County. In addition to the Wilsons and Redmon, the Panthers are coached by assistant coaches Brian Sayre, Chad Siddons, David Adkins, Mike Walker, and Scott Whobrey. All of the coaches are also parents of archers, and are committed to the performance of the team. The Wilsons are thankful for the moral support of the DCHS administration and welcomes sponsors. “We are a self-funded team, and without the parents [of our students], this team wouldn’t have gone as far.” Through overnight stays and transportation to competitions, parents have been supportive in making sure their kids can attend. If you are interested in supporting the DCHS archery team, there are two fundraisers coming up: Tuesday, July 26 at Texas Roadhouse from 4-9pm; and Monday, August 22 at Beef O’Brady’s from 11am-10pm.