“Owens has been a true asset to the Foundation for DCPS Board and Daviess County Public Schools,” said Foundation Board Chair Shelly Glenn. “His leadership and pursuit of excellence has helped to move the Foundation and it’s programming to a new level. He will be missed.” 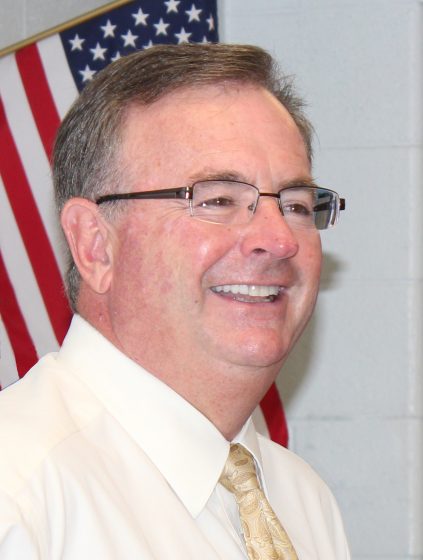 “The Foundation for DCPS has been a major contributor to the success of Daviess County students and teachers for many years and I’m so honored and humbled that the Foundation would recognize my work through this effort,” said DCPS Superintendent Owens Saylor.  “It is my sincere hope that something that I’ve done has made a positive difference and I will forever be grateful for the chance I’ve had to serve on behalf of the children and families of Daviess County. “

Those wishing to commemorate the contributions of Mr. Saylor to the district may make a direct financial investment in Daviess County Public School students through the Foundation’s secure third party giving site or by mailing a check to:

The Foundation provides funding for educational enhancements, like Exploration Station, First Generation Scholars, Kids on Campus and other programs not provided for by tax dollars or state or federal funding.

Investments made through the Owens Saylor Great Expectations Fund will be placed in the general operating fund for the Foundation to remove educational barriers and enhance educational opportunities for DCPS students.