Friday After 5 Kicks off 20th Season

Tonight the All-America City of Owensboro kick off our 20th anniversary season of Friday After 5!

This week’s Kroger street fair is a non-profit block party. Our special storybook character from the DC Public Library is Dora the Explorer courtesy of TD’s Tuff Decisions Costumes.

Plus, tonight is the premiere of the new Exploration Bus to the community.

Plus free balloon animals and popcorn for the kids and the FA5 Free Foto Booth for everyone!

Details at FridayAfter5.com  and VisitOwensboro.com.
RAIN POLICY: Friday After 5 rocks rain or shine. We never have a “rain out”. However, if the weather prevents us from using our outdoor venues we have a “Rain In”.

Class PreUnions
If you are planning a Class Reunion on a Saturday evening between May 20 and September 2 in 2016, let us be your “opening act.”  Most high school reunions are on Saturday.  That’s why we host all of your classmates on Friday and call it a ”PreUnion“.  We know the classes don’t have any money so we provide everything for free including a “pre-registration” table and chairs, a great band and a beautiful venue overlooking the river surrounded by great music on a warm summer night.  We’ll even help promote your “PreUnion“ in our marketing.  It’s free. To register, visit our website. 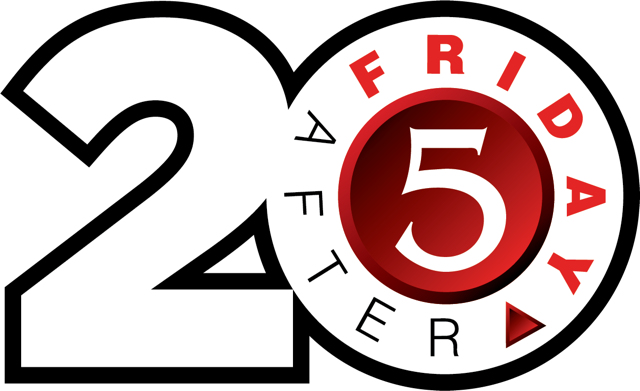 Exploration Station Debuts at Friday After 5