Richard “Rick” Lasley has been named principal at Apollo High School. The announcement was made  Wednesday, Aug. 3 at a reception in the AHS media center, following a special meeting of the School-Based Decision Making Council.

Lasley is currently serving as principal at Hancock County High School, a position he has held for 11 years. Prior to that, he was the school’s assistant principal for two years. 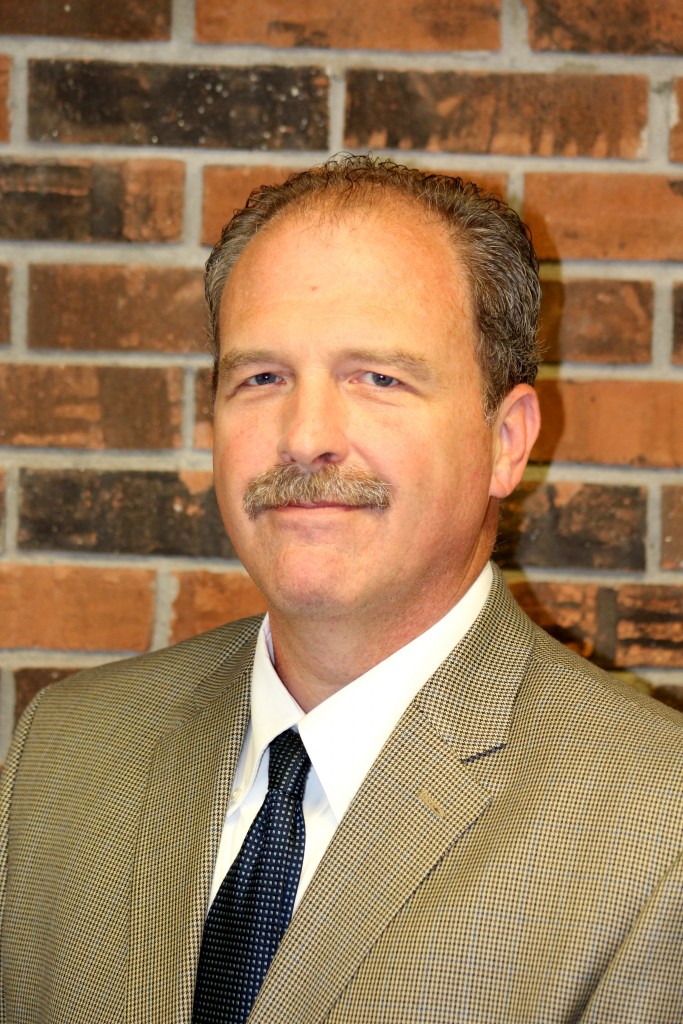 DCPS Superintendent Owens Saylor said Lasley has demonstrated success in instructional leadership at the high school level. “I am confident he will continue the positive trajectory of academic achievement for students at Apollo High School,” Saylor said.

“It is truly an honor to be chosen as the next principal at a school with such tradition as Apollo High School and I couldn’t be more pleased to be joining the Eagle Family,” Lasley said. “I have taken notice these past few years at the tremendous gains and achievement that the staff and students have accomplished and I hope to foster the means to continue that success. I commit to work hard with the staff to ensure that we are preparing our students for their future roles.”

Lasley replaces Charles Broughton, who was recently selected at the DCPS director of secondary schools.