by Owensboro Living
in Events, People, The Buzz
0
0

A graduate of Owensboro’s former St. Frances Academy, Henderson is best known for her role as Carol Brady in “The Brady Bunch.” She was also the first woman to guest host “The Tonight Show” and had a successful career on Broadway starring in such musicals as Oklahoma, The King and I, and Fanny. 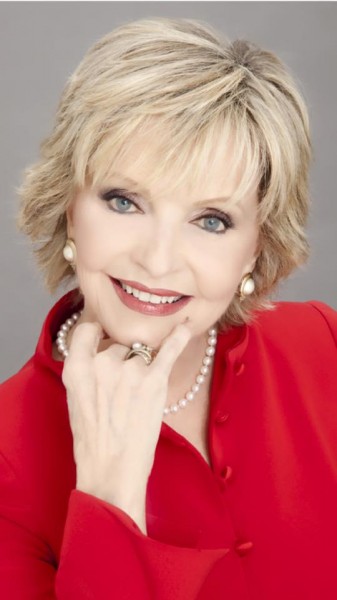 In honor of her achievements in the performing arts, Henderson is featured in Owensboro’s Hometown Hall of Fame housed at the Owensboro Daviess County Convention & Visitors Bureau.

“Each year the parade committee spends countless hours sifting through nominations and suggestions for its Grand Marshal,” said Adam Johnston, Owensboro Christmas Parade Chairperson. “We look for someone who has really put Owensboro on the map in a positive way or someone who has made a significant contribution to our great community.”

The theme for this year’s parade is “A Bicentennial Christmas” in honor of Daviess County’s bicentennial celebration. The parade typically features about 120 floats and other entries, making it the longest parade in the area. The public is invited to join the celebration on the Saturday before Thanksgiving in Downtown Owensboro, “where Kentucky starts Christmas.”

Entries for the 2015 Christmas parade are now being accepting at www.ChristmasParade.net.