Dance is an art form that has increased in popularity over the last several years. With television shows like “So You Think You Can Dance?” and “America’s Got Talent,” dance has transformed from a creative form of exercise into breathtaking displays of choreography and the high energy routines of perfectly precisioned dance teams. With the help of passionate instructors like LeAnne Musick of Musick Studios, this growing love of dance has spread throughout the Owensboro community as well. 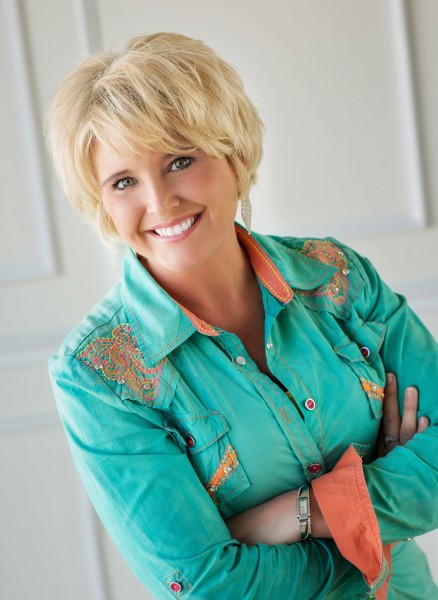 It all started eight years ago with one simple question, “Why not start a dance class?” Musick Studios taught 98 students in its first year. That number has now grown to 450 students who participate in six dance teams and five traveling all-star teams. What LeAnne Musick has been able to accomplish through dance in the Owensboro community is remarkable, but she says, “I couldn’t have done it by myself.” With the support of her office manager, advisory board, six employees, and hundreds of dedicated students and parents, Musick Studios was named the Greater Owensboro Chamber of Commerce 2015 Business of the Year (1-10 employees).

Although the studio is known for its high-energy performances and high quality dance team instruction, Musick Studios has found a way to impact every generation in our community. Whether it is the four-year-old little girl that gets up on stage in hair and makeup for the first time, the boy who wants to perfect his hip-hop and street dance technique, or the woman who wants to improve herself and her body, the studio is a very cultured and diverse environment where people of all ages can learn to express themselves in a fun way.

The studio is not only an enjoyable place to dance, but it is also a viable competitor in local and national competitions. The accomplishments of the studio dance and all-star teams over the last four years are stunning. In 2012, the teams earned four first place trophies and were named Grand Champions, they earned five first place trophies in 2013 and 2014, and received a 2013 #1 National Ranking. This year’s team was selected as one of twelve (out of an original 4,000) to receive a $15,000 bid, and went on to win the national championship at Disney World in the youth division.

The trophies and awards are only a small part of what the studio has accomplished in its eight years. What is even more impressive is the number of ways that the studio collaborates with and impacts the community. Musick Studios currently visits 12 schools throughout the year to perform and provide dance education in order to help meet the school’s Common Core physical education requirements. The studio also provides dance instruction to several area organizations, including: Girls Inc., Cliff Hagan Boys and Girls Club, the Neblett Center and Dugan Best, and it performs at several events each year in order to raise awareness for various causes.

Leanne says that being named 2015 (small) Business of the Year has “helped push me to the next level.” She is now seeking out and inviting nationally renowned choreographers to the studio, as she feels that it is “time to learn from people better than us.” Her vision is to “leave positive footprints” while continuing to help the city of Owensboro be stronger in the art of dance.

‘Rock the World’ Performers Hail from Near and Far